The harp has built up a reputation for itself to be a rare and luxurious instrument. It always manages to sprinkle itself into mainstream culture and capture the fascination of the right person at the right time.

What surprising venue did you see the harp "pop" up in today?

This section needs more content! Can you help contribute? 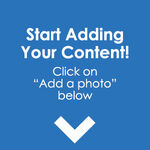 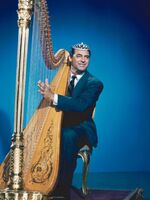 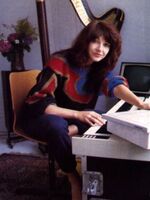 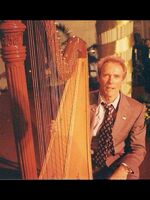 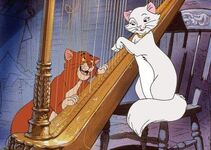 The Aristocats - Duchess playing the harp 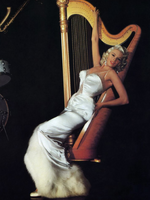